From 6th April 2015, Non UK residents were subject to Capital Gains Tax on the sale of UK residential property. Prior to this date any sales of UK assets by non UK residents where outside the scope of UK taxation, unless that individual was caught by the temporary non residence rules.

Under this new legislation gains made from the sale of UK property are subject to UK taxation regardless of an individual’s resident status in the year of sale. Unlike sales of property by UK residents however it is only the gain made since the introduction of this legislation (April 2015) which will be subject to tax.

Non Resident owners of UK property are were therefore recommended to obtain obtain April 2015 valuations of the property, potentially from 2 to 3 sources for use in their CGT calculations on eventual sale of the property.

This April 2015 value will then be used to substitute the actual cost of the property, or alternatively the gain can be calculated on a straight line basis. Under this latter method the net gain of the property (proceeds less costs of purchase) is deemed to have accrued evenly since purchase and only the portion of the gain which has accrued since April 2015 is subject to tax.

Principal Private Residence Relief (PPR) still applies to reduce gains for those individuals who have at some point occupied the property as their principal private residence. However for periods after April 2015 for which an individual wishes to claim that the property is their PPR they may need to satisfy an occupancy test.

Those with UK resident spouses will not be affected by the occupancy rules, and the judgement as to whether PPR applies is considered in the normal way.

Whilst letting relief is currently available, the rules from 6th April 2020 will reduce its availability to many individuals.

Periods of PPR applying before April 2015 won’t be affected by the occupancy rules, and will still entitle individuals to their last 18 months of exemption. This will fall to 9 months for sales after 6th April 2020.

British Taxpayers can also advise on whether elections can be made to maintain your PPR status regardless of whether or not you meet the occupancy test and it is highly recommended you seek advice for this, often missed, planning point.

A form needs to be completed by non-residents selling UK property (regardless of whether sold at a loss or gain) within 30 days of conveyance. Any tax due on the sale may also be due at this point; although any individuals in the UK self-assessment system will be able to pay the CGT due by the 31 January following the tax year of sale.

The amount of tax payable is dependent on an individual’s other UK income in the year of sale. All individuals will be entitled to an annual exemption, and then will pay tax at either 18% or 28% or a mix of the two rates.

At British Taxpayers we can provide you with advice on efficient elections, calculations/estimates of your gain, as well as complete the paperwork to report the transaction to HMRC and if needed a self-assessment tax return. 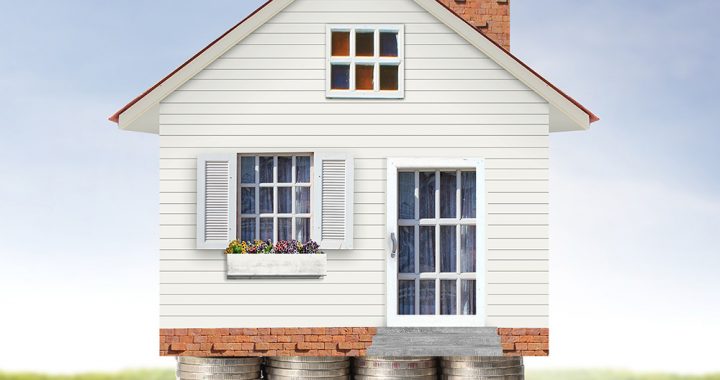