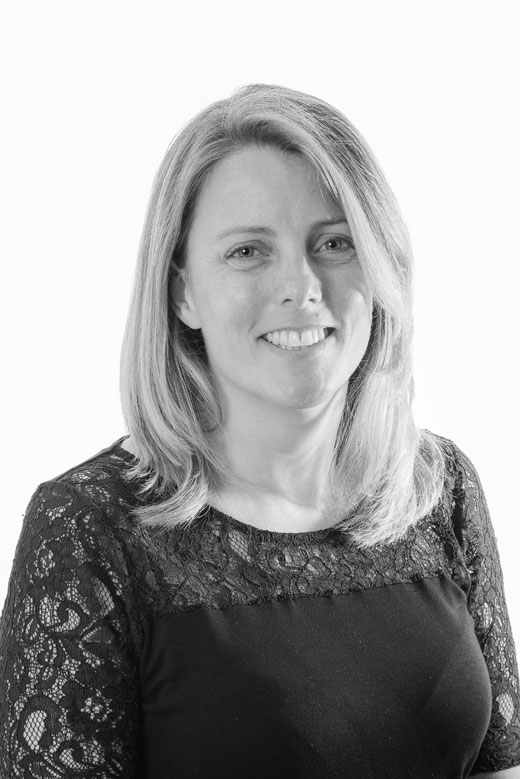 Zoë began her career in tax in January 1997 with Coopers & Lybrand (now PwC) working in their expatriate tax department. She qualified as a member of the Associate of Tax Technicians and then went on to qualify as a Chartered Tax Adviser in 2000.

Specialising in the taxation of Non Domiciled individuals and Internationally mobile employees, Zoë formed Harris Stewart, an independent tax partnership, in 2003 and began working with British Taxpayers where she continued to work in all areas of personal taxation whilst continuing to specialise in and build the international/expat side of the business.

In 2012 Zoë became a fellow of the Association of Taxation Technicians and in 2013, achieved the Advanced Certificate in International Taxation for the Society of Trust and Estate practitioners.

In August 2013 Zoë, together with her colleague Claire Spinks, took over the management and ownership of British Taxpayers, through its parent company, Harris Stewart.

Outside of the office, Zoë is a PADI rescue diver, keen runner and skier and generally tries to cram as much socialising time with her children, husband and friends as possible!