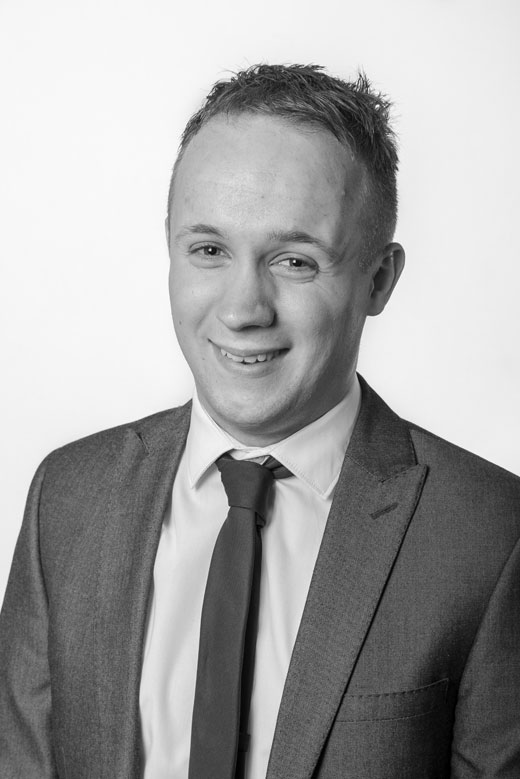 George studied at the University of Kent between 2012 and 2015 and graduated with a upper second class honours degree in history. Following graduation, George quickly began work at British Taxpayers as a Junior Tax Adviser and simultaneously began studying under the Association of Taxation Technicians.

George has now qualified as a member of the Association of Taxation Technicians and is currently working within the business as a Tax Consultant. Whilst working at British Taxpayers, George has built a strong foundation of personal taxation knowledge working with individuals, Partnerships, Trusts and Estates, both inside and outside the UK, from a compliance and advisory perspective.

George hopes to further develop his knowledge of personal taxation by commencing his Chartered Institute of Taxation qualification in the near future.

Outside of work, George is an avid sports fan, with football being his favourite.